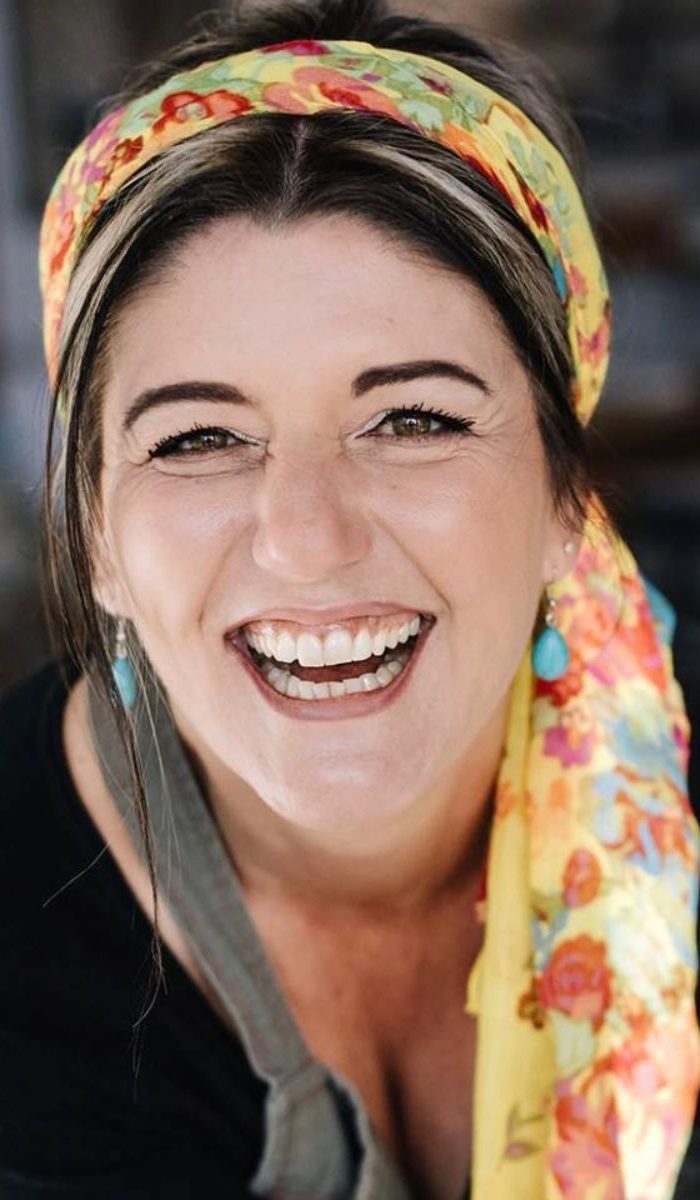 She completed her matric in 1990 in Heidelberg, after which she followed her childhood dream & attended the SA Army Women’s College. (She also dreamed of studying drama & art in Stellenbosch but unfortunately that never materialized.) Maria tried different fields of study but finally decided to pursue a career as a full-time marketer & completed a diploma in business management, web development & design.
Shortly after she married Francois Oosthuizen in 1995, they moved to England for almost two years. It was during her pregnancy with her first child that they decided to return to home soil. With the birth of their third child, she felt the need to live her life according to God’s divine order. She learned how to lay down her life for Him, to die to herself so that He could live through her & to give her children back to God. He also taught her how to prioritise her husband.

Eventually, Maria felt that God was calling her to be more than a wife & a mother. Through prayer & scripture, He told her that, “I had to use every talent & gift for His glory; He would educate me & send me where I needed to be.”

Acting on 1 Sam 10:7 she started cutting & colouring hair. One day she came to a crossroad: “I had to buy hair colouring products but to do so, I had to be qualified. His Word returned to me & He said, ‘I will instruct you & teach you in the way you should go; I will counsel you with my loving eye on you’ (Psalm 32:8), & I realised that I just had to believe that the God that is in me is bigger than anything else & that He would make my paths straight, that I could do anything through Him that gives me strength.” So, she applied to do her hairstylist examination.

During this time, she also picked up her paintbrush and sold her first “apple painting” to a friend. The empty walls in her home begged to be filled & here and there she painted on request. Soon after, a friend invited her to exhibit with her at her home. Maria’s paintings sold extremely well!
Again, she started praying fervently, asking God “where He wanted to use me. Should I continue being a hairstylist or should I start painting full-time? A couple of days later I made the decision to paint what was in my heart; an image of how we should serve the Lord…I decided on a scene illustrating the washing of feet…I was waiting for the paint to dry when I noticed an extract in a book…I jumped up & painted the words on the painting. I took a step back and gasped; the scene in front of me was speaking to me and the message was crystal clear: ‘Take what I have given you and change the world!’… God wanted me to paint!”

Without any training, knowledge, or background in art, she realized that she had received a creative talent from the Creator & that she should take what He had given her & “paint with everything inside me, to praise Him through my work. I left everything in His hands. My life was His & He would look after me.”

Maria has been painting ever since and, “I have also never stopped washing feet. Whatever the Lord needs me to do, whether it’s my art; being a good wife, mother or friend; donating financially; or if He just wants me to be still & listen when somebody needs someone to talk to, that is what I will do.” 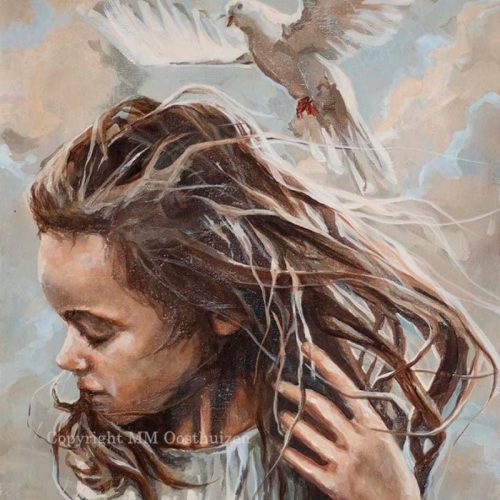 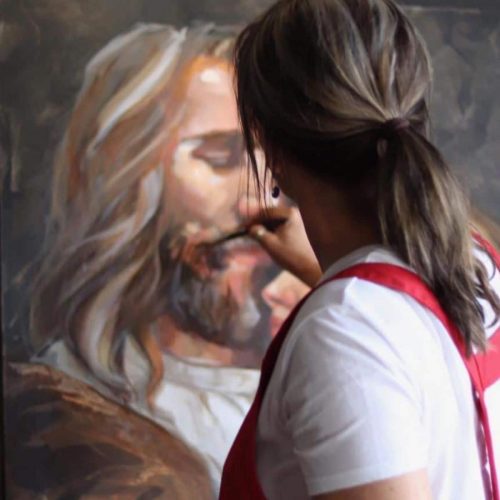 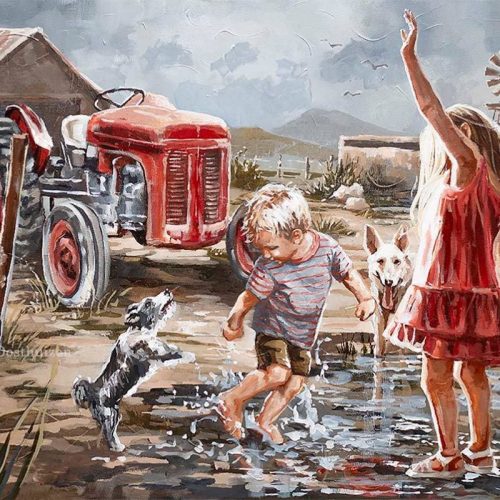 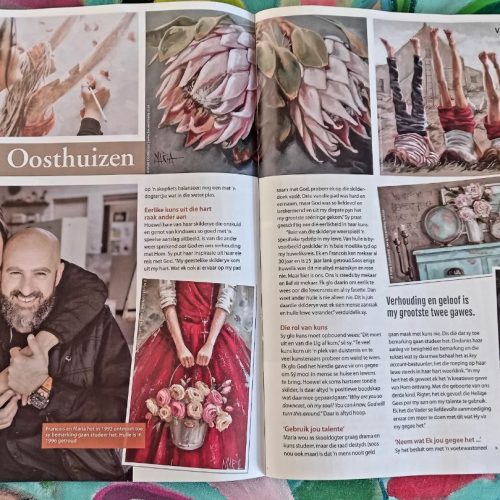 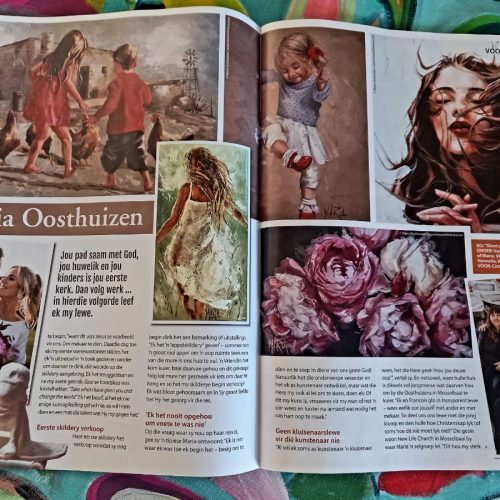 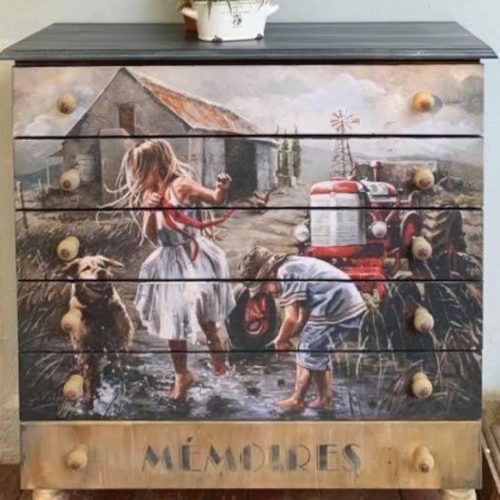 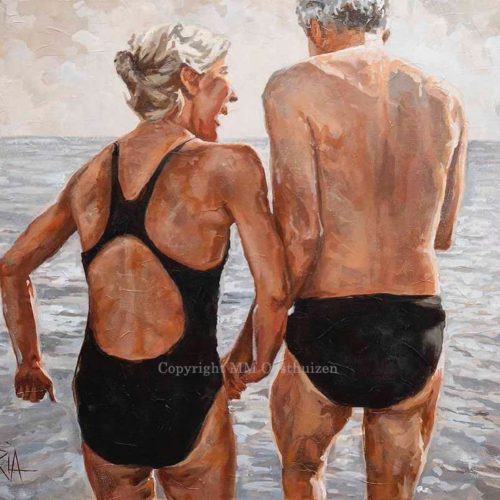 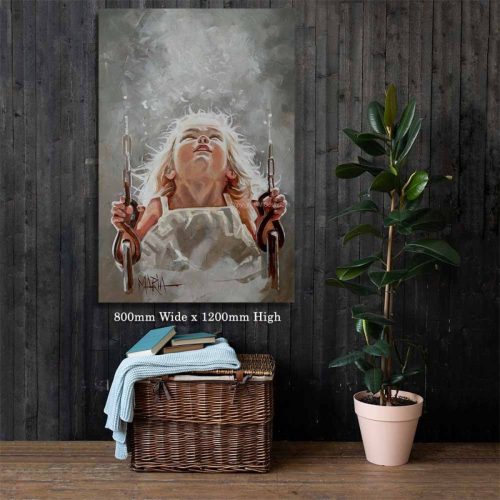 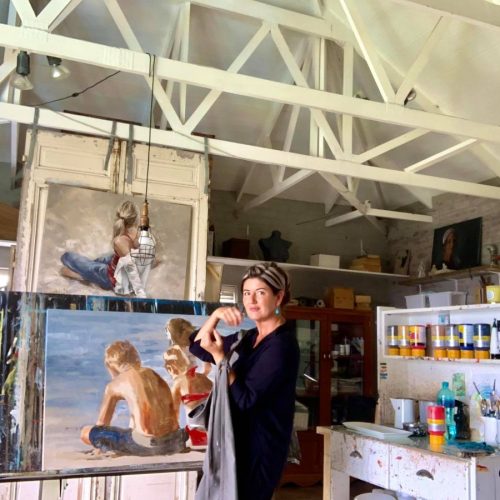 Create an Account
Start typing to see products you are looking for.
Shop
0 Wishlist
My account
Whatsapp